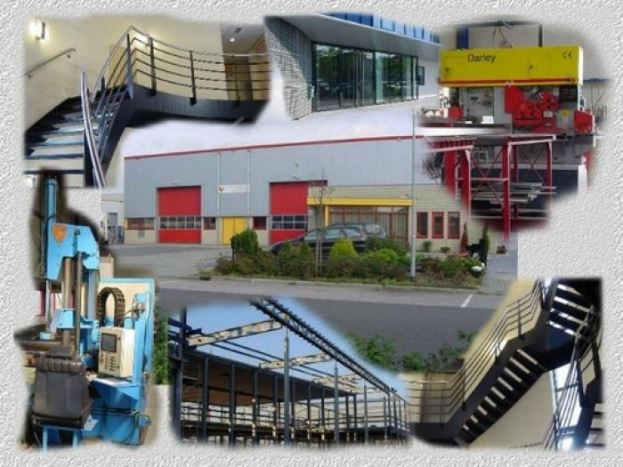 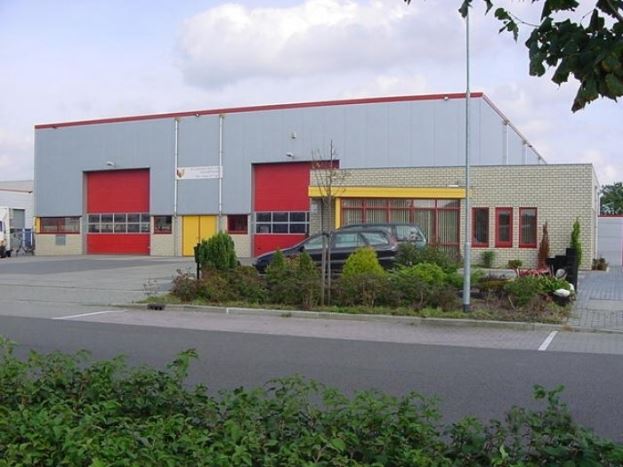 History of the Company

Being the first smithy in this region, we did all kind of works, like producing and fixing all kinds of heatingsystems, agricultural equipment en and building constructions, in spite of being a blacksmith. After several enlagements as a family company at the original location in the center of Scherpenzeel, in 1992 forced by changes in market and demand, we decided for migration and renovation. This renovation finaly was realised in Scherpenzeel at the industrial park at the Holleweg in 1997. With this renovation the office and productionspace was expanded with over 500 percent.